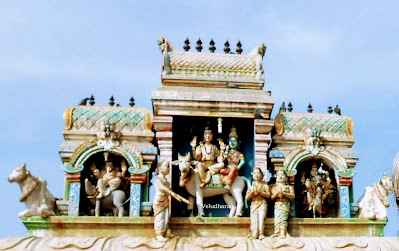 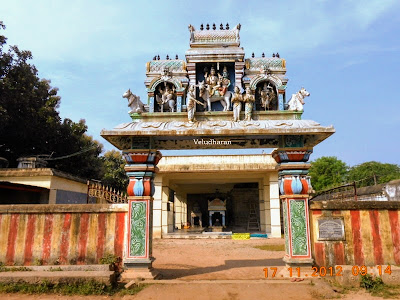 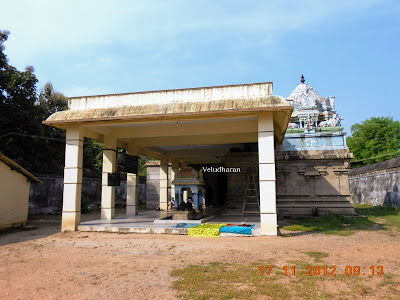 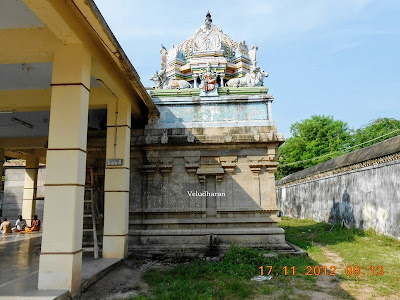 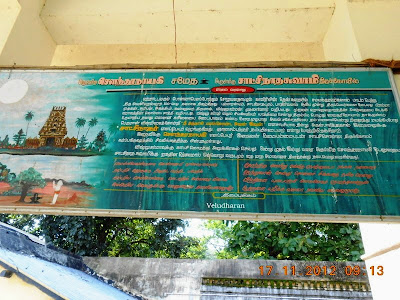 Posted by A Wandering Heritager at Tuesday, March 30, 2021