16th NOVEMBER 2019.
The visit to this temple was a part of Thirumukkudal temples Visit scheduled on 16th & 17th November 2019. After Perunagar Sri Brahmapureeswarar Temple’s Visit, we came to Uthiramerur. The Sun started to set behind the temple and light was falling, when we reached the temple.  This 8th Century Uthiramerur City, was a Brahmin settlement established by Nandhivarma Pallavan-II ( 720-796 AD ) and called as Uthiramerur Chaturvedhi Mangalam. It was believed that Uthiramerur may be a Title for the Nandhivarma Pallavan-II.

Some of the salient features of this temple are….
The temple is facing east. Garudalwar, Balipedam are in front. The sanctum is on the platform with a flight of 11 steps to climb up. The temple was constructed / reconstructed during Kulothunga Period and the temple was called as Rajanarayana Vinnagaram.  There is no sub sannadhis.
ARCHITECTURE
The sanctum sanctorum consists of sanctum, arthamndapam and a open mukhamandapam. The mukha mandapam was supported by 16 pillars. The sanctum sanctorum consists of simple pathabandha adhisthana with tripatta kumuda, Bitti, prastharam ( is of  Kabotham style with karnakudu ), Greivam, Sikaram and kalasam. An ekathala vesara Vimana is on the prastharam. 4 Nasis are on all the directions  on the Vimana. A kalasam is on the top. Provision for 5 nos of Koshtas are given on the sanctum walls, which are empty now.
HISTORY AND INSCRIPTIONS
This place was a Brahmin settlement established by the Pallava King Nandhivarman-II, during 750 AD and called as Uthiramerur Chathurvedi Mangalam. During Chozha period Uthiramerur was called as Rajendra Chozha Chathurvedi Mangalam, Telegu Pallava period Vijaya kanda Gopala Chathurvedi Mangalam and Vadamerumangalam etc,.

When Nandhivarman gifted this Uthiramerur to 1200 Brahmins, this city was planned as per the vasthu  and agama shasthra to accommodate Temples, residences, Streets, Roads etc,. This Temple with mandapam was functioned as Brahmasthanam for the mahasabha of the city. The Mahasabha base has the inscriptions from 750 AD to 1350 AD of various kings. The inscriptions belongs to Nandhivarman, Kambavarman, Paranthaka Chozha, Rajendra Chozha, Parthivendran. Some of the inscriptions mentions the other temples of Uthiramerur.

The 10th Century Paranthaka Chozha’s ( 907 – 956 AD ) inscription is considered as an important one. The inscriptions records the Election procedure ( Kudavolai – குடவோலை முறை ) for the Variam ( similar to the present local body). The various services are divided in to different variyams, they are  Annual Committee ( ஸ்ம்வத்ஸர வாரியம் ), Garden Committee (தோட்ட வாரியம் ), and Water Management Committee (ஏரி வாரியம் ),etc,. The Mahasabha was represented by the elected members of the variams. The Village was divided in to  wards or Streets called Kudumbu and each Kudumbu can send their contestant to the mahasabha or the General assembly. The total number of Kudumbus are 30.

The complete election process of a member to the variam is recorded in the inscriptions.  The Mahasabha has the power of selling and buying of lands, can accept endowments offered by the Public, accepts paddy, grains, or ghee as well as gold, accrued as interest of the principal, in certain stipulated measurements and accepts gifts from Royal King and his family members  and the same was registered and recorded.
The Election process goes like this…

The Qualification for the contestant:
Must own a minimum of 1/4th veli land ( 6.17 acre= one veli ) and tax must have been paid continuously. Must have a own house on a legally owned land. The Age must be between 35 years to 70 years.

Must have learnt mantrabrahmana  and should have teaching capability. Even-though if a person owns a land of 1/8 veli and knows one Vedha, one of the four Bhashyas and capacity to teach these to other can also contest. If a person possess the above qualification should have expertise knowledge in his business. He must have a honest income and should be with a stable mind.

The process of election:
The qualified persons names of the 30 kudumbus are written ( may be in palm leaf ) and drop in a pot. The names of 12 ( சேரி ) chery’s should be dropped in separate pots. During this process all the young and old mahasabha members should be present. The priests of the temple also to be present. The oldest priest should take the pot and show to the assembled. A small boy, who doesn’t known what is inside to be asked to take a ticket. The arbitrator should receive the ticket with open hand with palms up and keeping the fingers apart.

Removal of person found guilty:
If anybody found guilty he will be removed from the committee. If any retires the arbitrator will convene the meeting of 12 Cherys and a person will be appointed. The Kudavolai system is applicable for the Pon variyam ( Gold Committee)  and Panchavara Variyam.

Qualification of the Accountant:
Any arbitrator who earn honestly can be asked to write the accounts. Also he should submit previous year’s account. He should submit the same personally and not through any other agents.

The orders should be received from the King and should be shown to all the embers of the assembly. 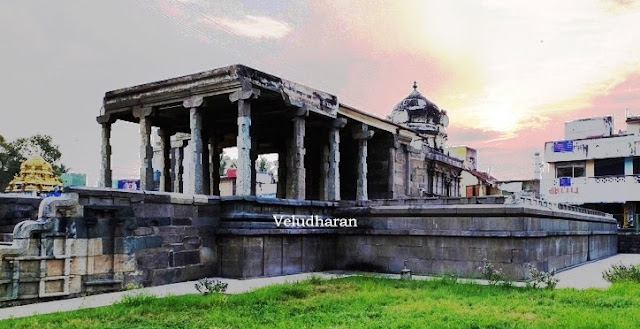 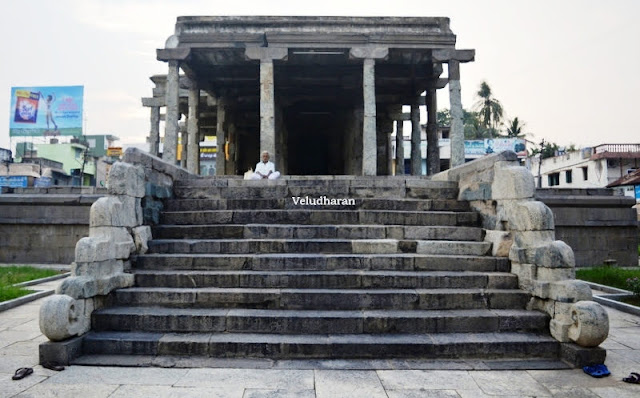 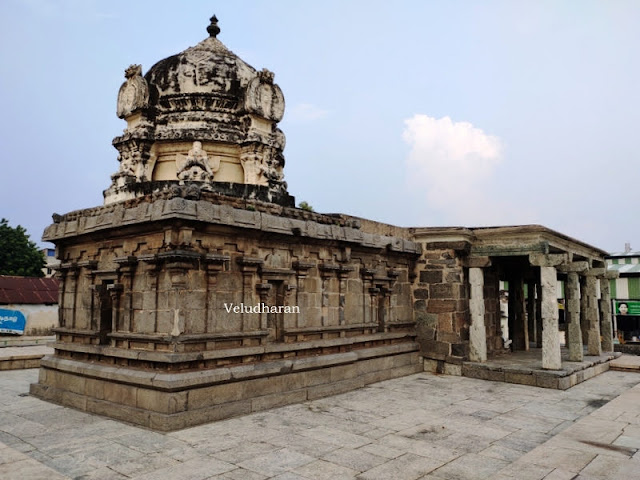 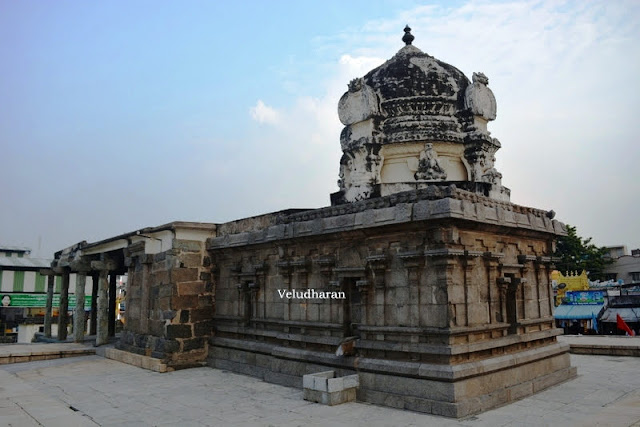 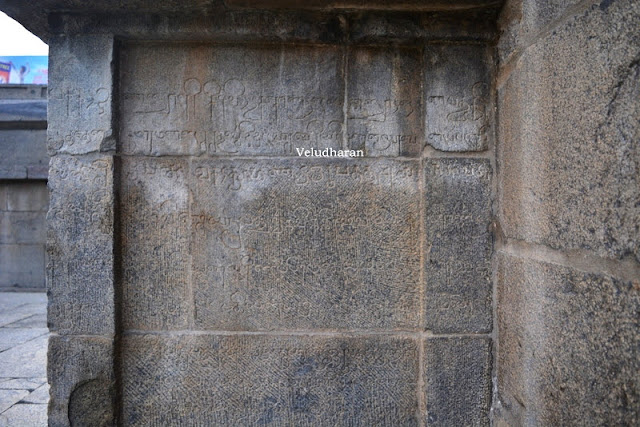 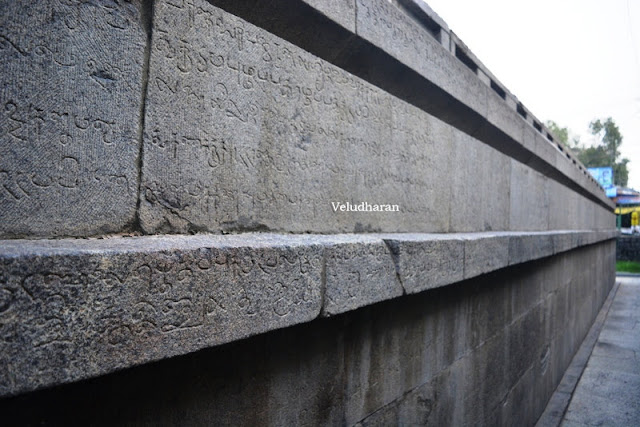 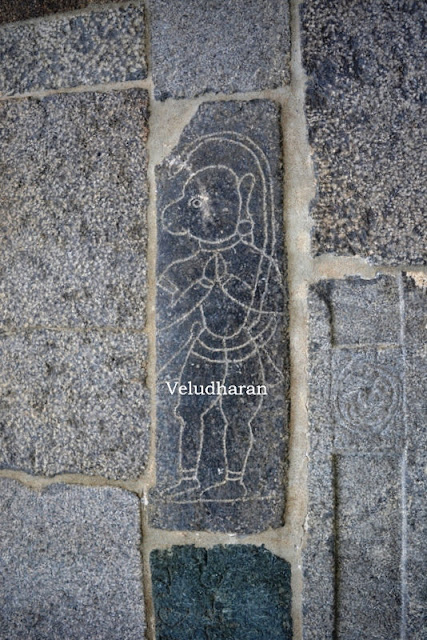 Posted by A Wandering Heritager at Sunday, December 08, 2019