07th December 2018.
The original name of Karrankaani ( donated to those who learned 4 Vedhas ) latter corrupted to the present name as place Kathankanni. During Chozha period this Kathankannai was also called as Veera Chozhachathurvedhamangalam.

Some of the important features of this temple are…
The temple is facing east with a Rishabam and Palipedam on the banks of river Noyyal. Rishabam is not facing straight but facing down. The sanctum sanctorum consists of sanctum, arthamandapam and a metacolour sheet muka mandapam. Ambal and vinayagar ( holding amirtha kalasa ) are in arthamandapam. The sanctum was built with simple pathabandha adhistana. A single tier vimana is on the top of the sanctum. There are no koshtas. In the outer prakaram sannadhi for Bairavar, Saniswarar, Sandikeswarar, Nagars and Sri Chokkaperumal  also called as Azhaguraja Perumal ( Moolavar was shifted to this sannadhi since the original was in ruins – will be covered in a separate post ).

The Moolavar is swayambu, worshipped by Suryan ( sun light falls on moolavar  on 12th & 13th of Panguni month ), Nakulan one of the Panchapandavas ( got back his kingdom ) and Kulatheivam for 9 sub sects of Kongu Vellalars. It was told that moolavar swayambu is growing.

HOW TO REACH:
The Place Kathankanni is about 7 km from Uthukuli railway station.
20 KM from Tiruppur Bus stand. 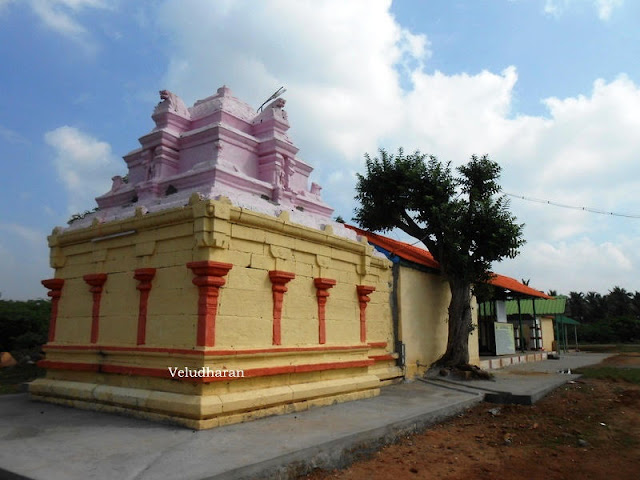 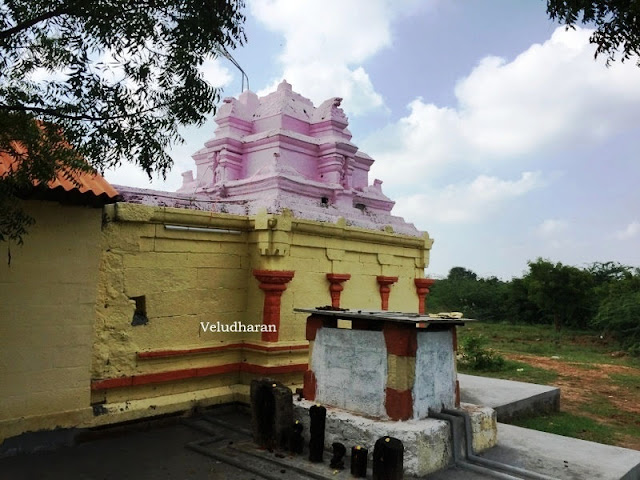 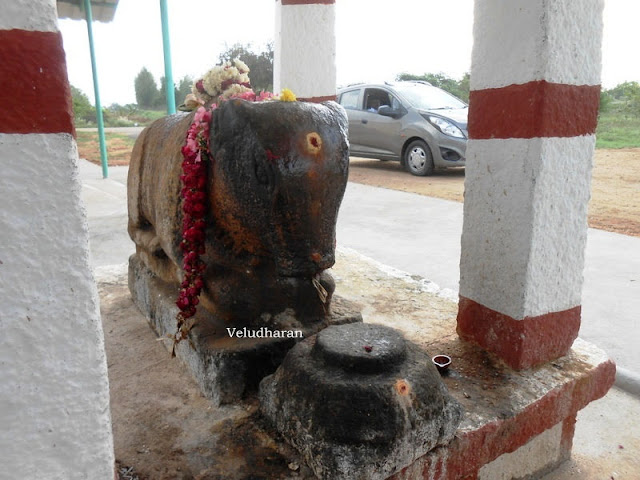 Rishabam is not facing straight but facing down. 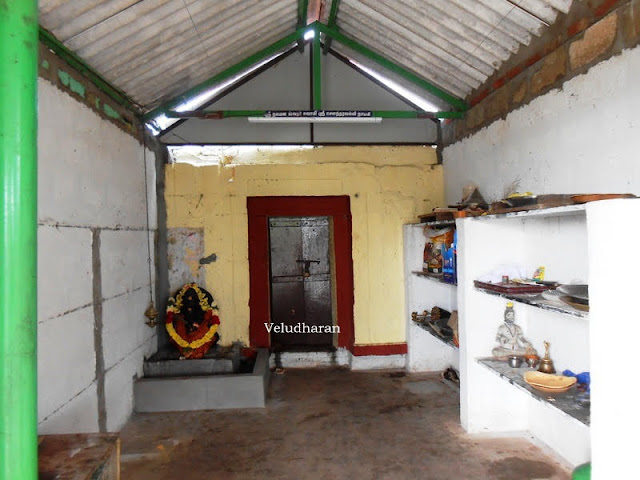 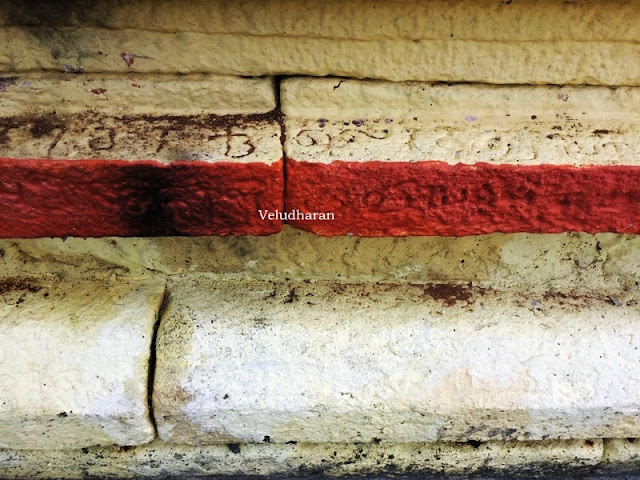 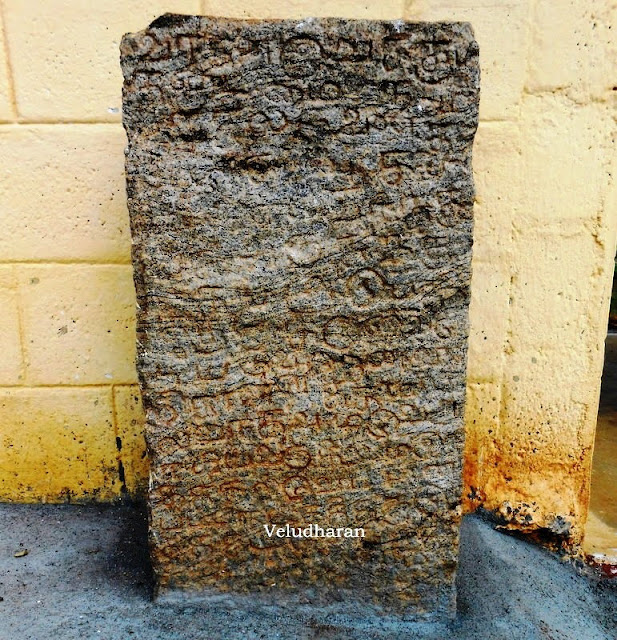 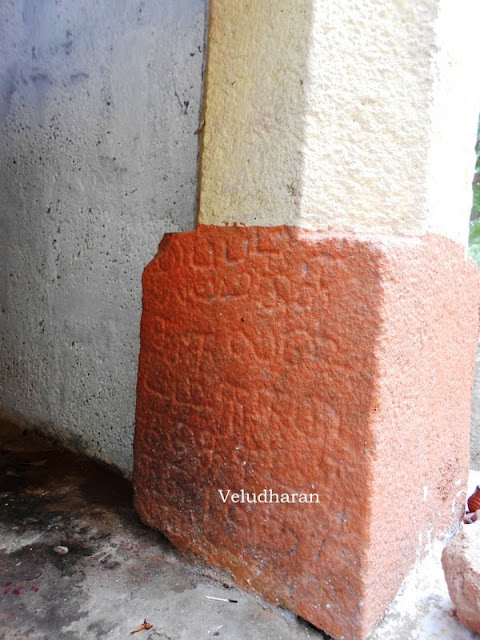 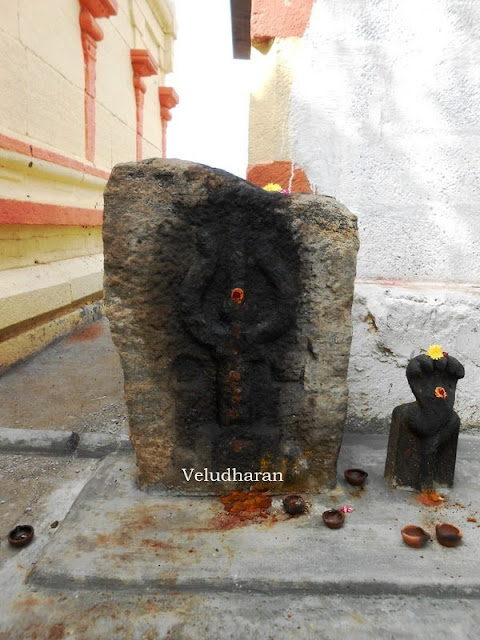